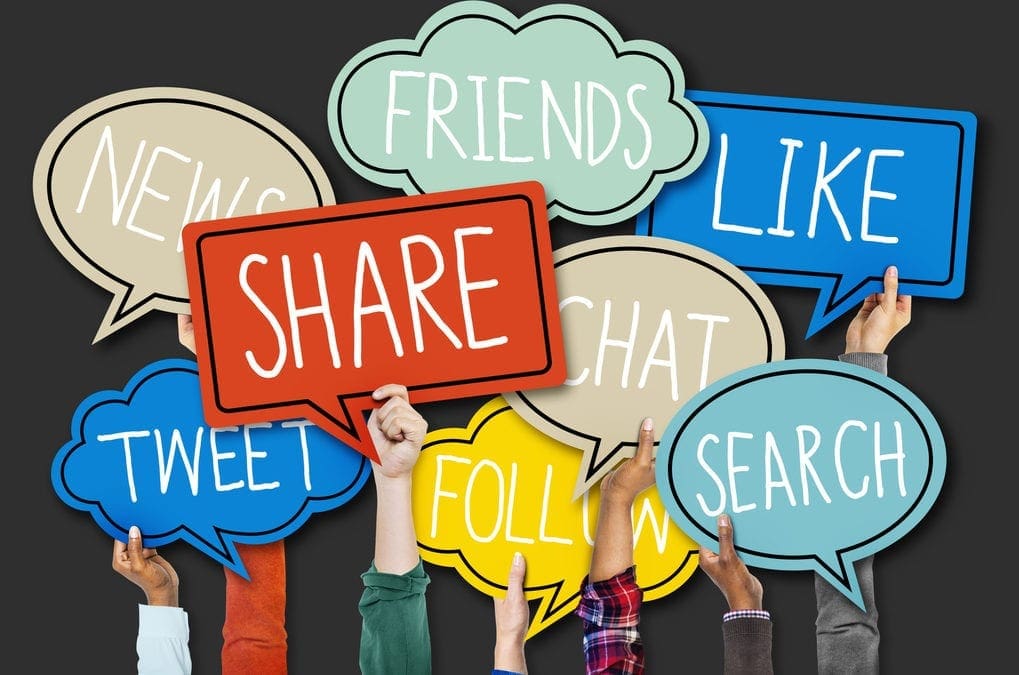 Any information — good or bad — posted to social media can be difficult to delete once it’s out there.

Here’s how to make sure your posts and comments aren’t hurting you professionally.

Social media is a big part of many people’s lives, and it can be a great tool to help build and maintain relationships, and for general self-expression. LinkedIn has 396 million users, Twitter has 307 million active users, and Facebook almost 1.5 billion active users, according to Statista.com.

However, social media can easily lend itself to blurring the line between users’ personal and professional lives. And any information — good or bad — posted to social media can be difficult to delete once it’s out there. Fortunately, there are steps you can take to become a more responsible social media user. Read on to find out how social media can hurt your career.

You broadcast your opinions

Your résumé reflects your professional and academic achievements, but very little about your character and personality. In contrast, your social media posts reflect your opinions, beliefs and personal information. In 2010, 78 percent of recruiters used LinkedIn to find candidates. That number rose to 95 percent this year, according to recruiter training website Social Talent.

There are data mining companies that collect information to create a report about you that can be sold to companies. Recruiters have also been using “people aggregators,” which are sophisticated tools that build profiles of candidates based on their postings on and across a multitude of social networking sites — such as Facebook, GitHub, Google Plus, LinkedIn, Pinterest and Stack Overflow, according to EREmedia. This might work in your favor, or not.

“It’s subjective, of course … I’d say the simplest way social media can be damaging is if a candidate appears unlikable,” says Donna Talarico, a communications expert. “Likability is so crucial. If someone posts a well-formed thought about a hot-button issue, it might not appear negative. But if someone rants constantly, that could make the person appear negative and combative.”