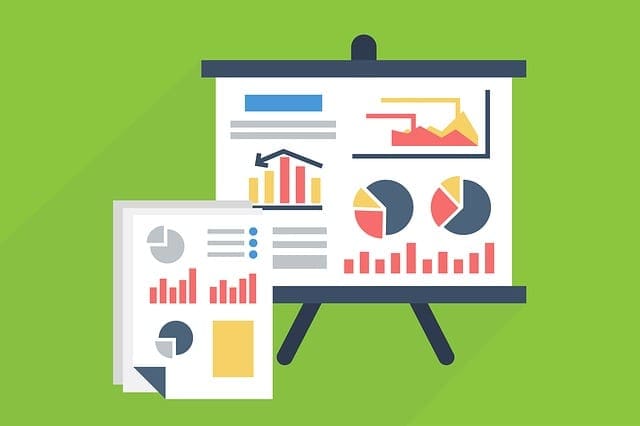 UK advertisers invested more than £1bn in out-of-home campaigns during 2014.

Q4 was the biggest ever, with revenues close to £300m for the first time.

The growing representation of digital inventory in media owners’ portfolios continues to pay dividends as digital out-of-home now accounts for more than 28% of the total revenue within the medium.

Data from Ipsos and PayPal shows that mobile shopping is growing at nearly four times the rate of overall online spending in the UK.

However this is mainly due to the relatively small base size for mobile commerce.

Half of UK advertising spend in 2015 will go on the internet and mobile devices, according to data from Strategy Analytics. New research from App Annie shows that while the number of app downloads rose 5% in the UK during 2014, the revenues being generated were up 30%.

Games are the most popular type of app, but people are increasingly using media apps for reading newspapers, watching TV or listening to music.

For example, among the top ten non-gaming apps, by revenue, were three newspaper apps from the Guardian, Times and Telegraph.

Online retail sales increased by 7% year-on-year in January, according to data from IMRG and Capgemini.

However there was a huge variation between different sectors.

The electrical and home & garden categories, which saw the biggest discounts on Black Friday, both recorded a 9% drop on January 2014.

But thanks to the cold weather, plus the introduction of many new lines, clothing saw a 14% year-on-year increase; accessories and footwear surged 40% and 20% respectively.