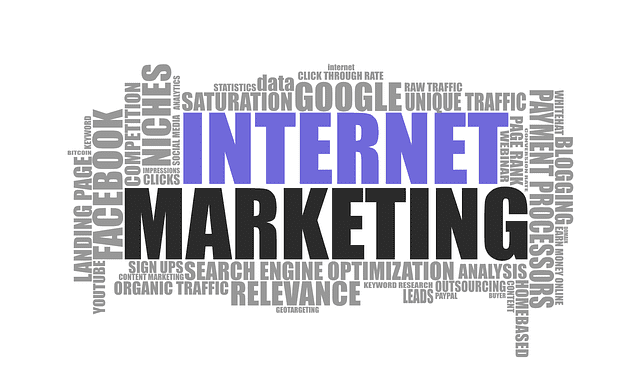 Thirty-seven per cent of SMEs plan to spend more on internet marketing in 2015, according to the newly published SMB Internet Marketing Survey by ChamberOfCommerce.com and BrightLocal.

The research revealed that 70 per cent of SMEs spend less than $500 on marketing per month, while just 16 per cent spend over $1000.

(Ninety-five per cent of the survey respondents were based in North America with four per cent in Europe and one per cent in the rest of the world.)