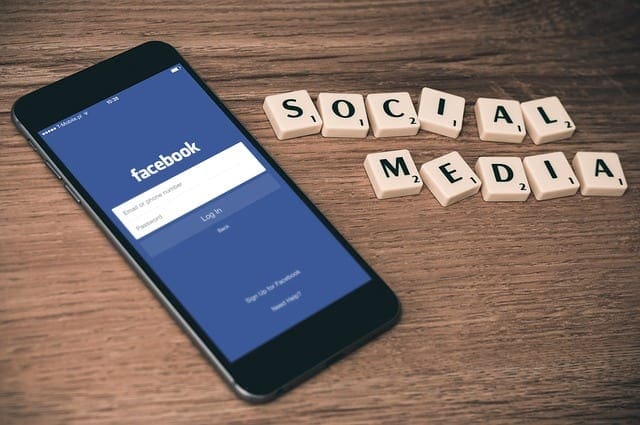 The most successful of the UK’s largest companies on social media is Royal Dutch Shell — but British businesses still lag far behind those in the US.

The best company in the UK at using social media for corporate communication is Royal Dutch Shell, although Sainsbury’s dominates at Flickr, Pearson is better at Twitter and BP rules at Facebook, a new study has found.

Shell achieved a score of 80.63 out of a possible 100 points in an assessment of the FTSE 100 company’s performance across eight social media platforms, buoyed by its active presence on the corporate presentations site SlideShare and its 1,000-plus videos on YouTube.

Helen James, chief executive of Investis, the digital corporate communications company behind the report, said: “The nature of [companies’] communication with customers and suppliers, with investors and employees, has changed out of all recognition from the norms of just a few years ago.

“An increasingly connected world and the smartphone revolution has meant that social media is impossible to ignore for any substantial business.”

Investis assessed the social media activity of more than 500 of the biggest publicly listed companies in the UK and the US, analysing a quarter of a million data points, to rank the businesses according to their content, audience and engagement.