2016 pollsters taking social media metrics with a tweet of salt 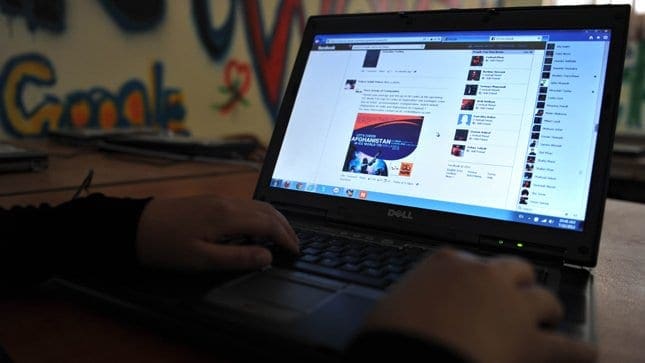 Technology and social media companies are pushing out an ever-increasing amount of data to tally up which 2016 presidential candidates are winning the race for most mentions online.

But pollsters and other observers caution these new metrics are not a reliable gauge of support for a candidate and are not necessarily a reflection of the state of the race.

“They offer information, but we don’t know if they are representative of the electorate,” said Duke University professor Sunshine Hillygus, who focuses on survey methods as well as technology and politics.

Neil Newhouse, the Mitt Romney campaign’s lead pollster in 2012, says his industry does not ignore the data, but it has to look at it skeptically.

“Please don’t look to Twitter for who’s ahead and who’s behind,” said Newhouse, who helped found Public Opinion Strategies. “That’s such a small segment of the population. As pollsters, we look at everything. Every piece of data. You always look at it. But some have more meaning than others.”

Throughout the race, and particularly during presidential debates, companies like Twitter, Facebook and Google have raced to push out statistics about who received the biggest share of the conversation. In the case of Google, the tech giant puts out statistics that gauge the most searched candidate.

Reporters generally eat up the data, which feeds into tech companies’ promotional strategy. In an internal email inadvertently sent to The Hill from one tech company after a GOP debate, it bragged about the huge amount of coverage its data received, rounding up more than a dozen news articles from major publication that featured the information.

Donald Trump and Ben Carson, the two Republican polling leaders, have continuously dominated social media interactions in the GOP primary. On the Democratic side, Hillary Clinton has received slightly more Facebook interactions than Bernie Sanders in the early primary states during the past few months.

Though the numbers sometimes line up with polling results, Hillygus, the Duke professor, said measurements on those platforms are inherently biased, because they cannot factor in the sentiment of those who do not post a comment or search for a candidate.

For all the recent criticism of horserace polls, those surveys are still one of the only tested methods to find a relatively random, representative sample, she said.

“And so there are lots of people now studying Twitter and Facebook and the number of people at rallies,” Hillygus said. “Unfortunately, all of those have this degree of self selection — right, where people are choosing to put a post, a tweet, about politics. And unfortunately we have found that they are considerably biased. They are biased towards those people who are engaged and more extreme in their views and polarized.”

“I would bet there are very few moderates on Twitter,” Newhouse added.

Social media and the Web more broadly have become essential tools for presidential campaigns as the Internet has become ubiquitous.