8 Eye- Opening Digital Marketing Stats From the Past Week 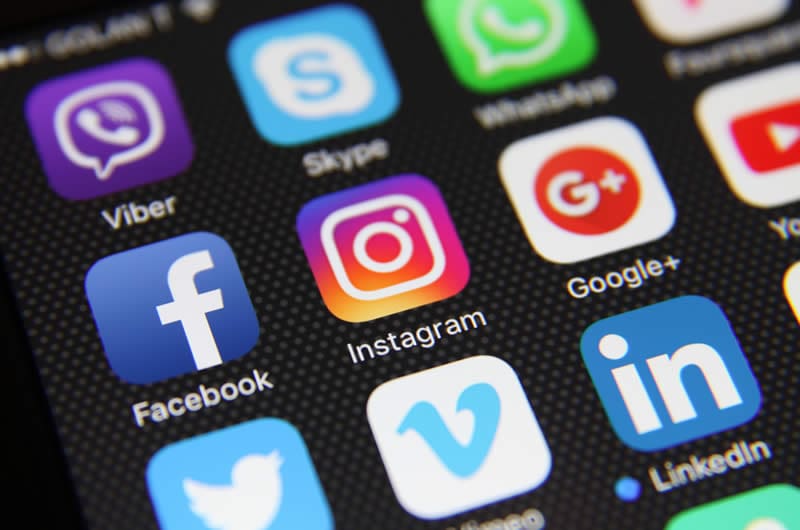 1. If Social Media Is Any Indication, Hillary Is In Trouble

An IAB report said 26 percent of desktop users and 15 percent of mobile consumers employ ad blockers to zap promos from publishers’ websites. Thirty-two percent of ad blockers are males. These are between 18 and 34, and 22 percent are women of the same age.

There are supposedly 7.4 billion people on Earth. After Facebook Inc.’s earnings report on Wednesday, it became clear the company has attracted an unbelievable chunk of our possible, human audience.

Therefore, if you add up its four chief platforms—Facebook (1.7 billion monthly users), Messenger (1 billion), WhatsApp (1 billion) and Instagram (500 million)—they total 4.2 billion users. There’s most likely a ton of overlap—between Facebook and Messenger, in particular. But the numbers are staggering, nonetheless.

Furthermore, thanks to those huge stats, Facebook continues to make a load of money from advertising. They bring in $6.24 billion in ad sales during the second quarter. Eighty-four percent of that amount came from mobile ads, the social giant also said Wednesday in its earnings report.

Twitter’s life on Wall Street has been considerably bumpier than Facebook’s because the former is constantly compared—unfairly, perhaps—to the latter. According to Twitter’s second-quarter earnings, its revenue totalled $602 million. This was a 20 percent year-over-year increase. However, it fell short of expectations ($607 million). Advertising revenue grew 18 percent to $535 million, with mobile now accounting for 89 percent of total ad revenue.

The San Francisco company’s monthly user base is also growing slowly but steadily, increasing by 3 million over the past three months to total 313 million. Mobile users now account for 82 percent of total users, down 1 percent from the first quarter of 2016.

If you would like to find out how our Digital Marketing Agency in Solihull can help to multiply the return on your digital investment, contact us today!